I’m a senior at The University of South Florida, where I’m double majoring in Creative Writing and English. I am a Radio show and television host, MMG model, spokesperson, advocate, and student. 12 years ago I started my platform and founded my non-profit "Ability Beyond Disabilities". I’m honored to say it is recognized Internationally, reaching people all over the U.S, Canada, Venezuela, South Africa, Ireland and Australia to name a few. Recently, FORBES and MARIE CLAIRE Magazine’s have ask me to do a feature story this September in NY. I've had the honor of singing the National Anthem at Madison Square Garden’s, Mermaid Theater in London, England where I was only American chosen to preform. I’ve also been asked to sing at Yankee Stadium this year! I was nominated for an Emmy in the Documentary “Autism break through to Hope”. Next year I will be co-producing a documentary on Netflix. Because of the work with my platform, I’ve been named one of the Top 5 Most Influential People In the World with Autism! I'm a living example of “Ability Beyond Disabilities”. I hope to inspire and show people that they have the ability to succeed beyond their disability. At the age of 3, my parents were told I would never talk or have a formal education.

I am a walking example of ability beyond disability! I am aBoard member of C.A.R.D., USF Secretary, Unicorn Children’s Foundation/ Junior Board Member, Els Foundation and the Dyspraxia Foundation USA. I’m a member of Chi Omega sorority, International Thespian Honor Society, National Honor Society and The Global Autism Project. Currently I’m the spokes person for Help Us Gather and The Doug Flutie Foundation. I have been Awarded: Els for Autisum Award National winner, Joe Sanchez Leadership award, Tampa City Council Commendation Award, Unicorn Children’s Foundation Service and Social Media Award and Duke of Edinburgh Bronze medal for community service, I spoke at the United Nations on World Autisum day and was chosen to represent "Safe Minds” in the Autisum Cares act bill at the White House. IT PASSED!!!! I love leadership activities, networking writing and singing. I have won multiple local, state and national pageant titles but I am most proud of inclusion and community service and the chance to help others. 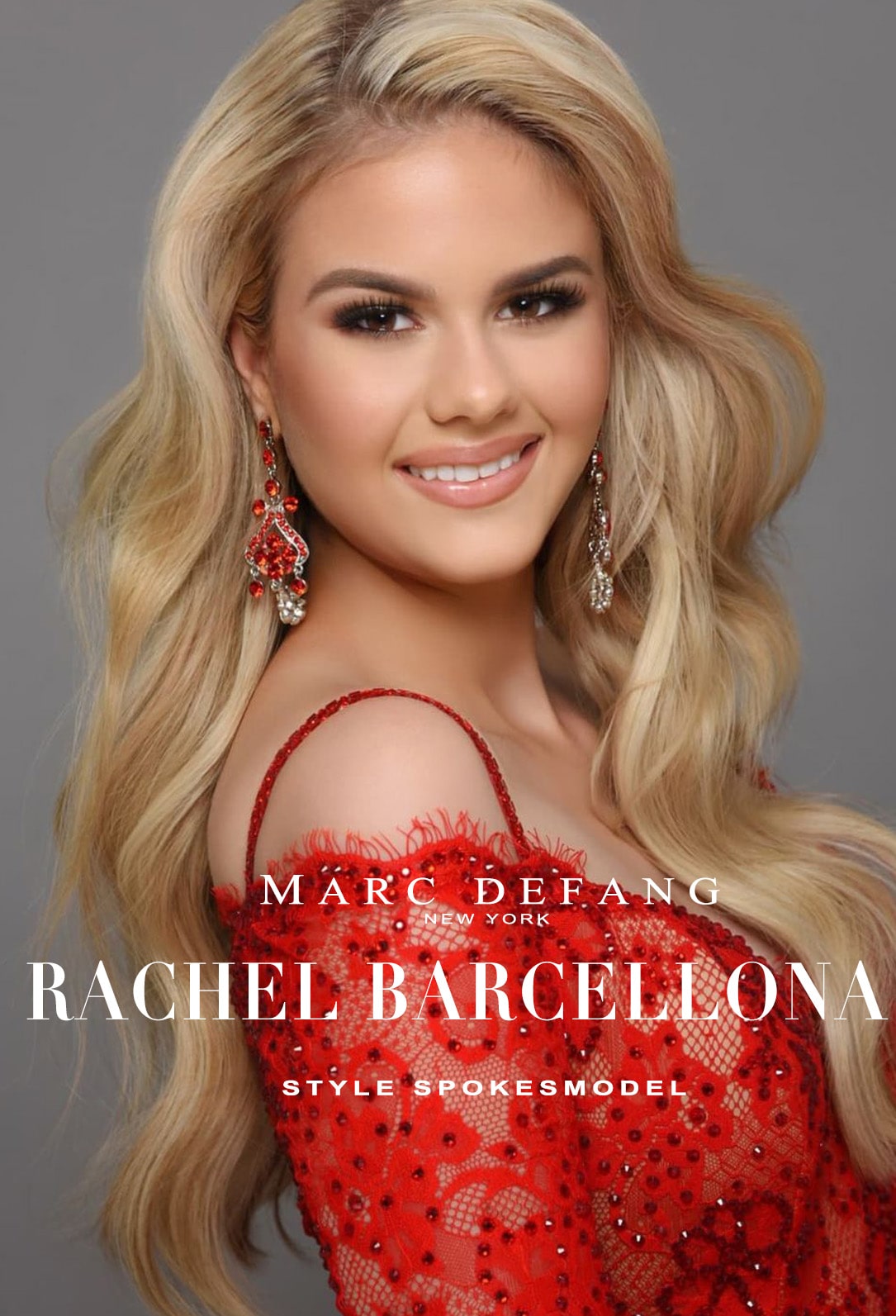