I'm sure to light up the room like a firecracker wherever I go with these gorgeous sparkly Mark Defang designer shoes. You'll rock the runway with these beautiful personalised heels, made to make you stand out and impress.

India Sienna Rose Williams is a loving, caring and loyal little 8 year old with a magnetic personality. Quietly confident with a great eye for fashion, India loves to sing and dance and makes friends wherever she goes worldwide with her big smile and happy, positive and helpful attitude to all she does.

Interesting fact: India has graced the red carpet for film premieres and met Amy Adams, Henry Cavill and a kiss from Ben Affleck 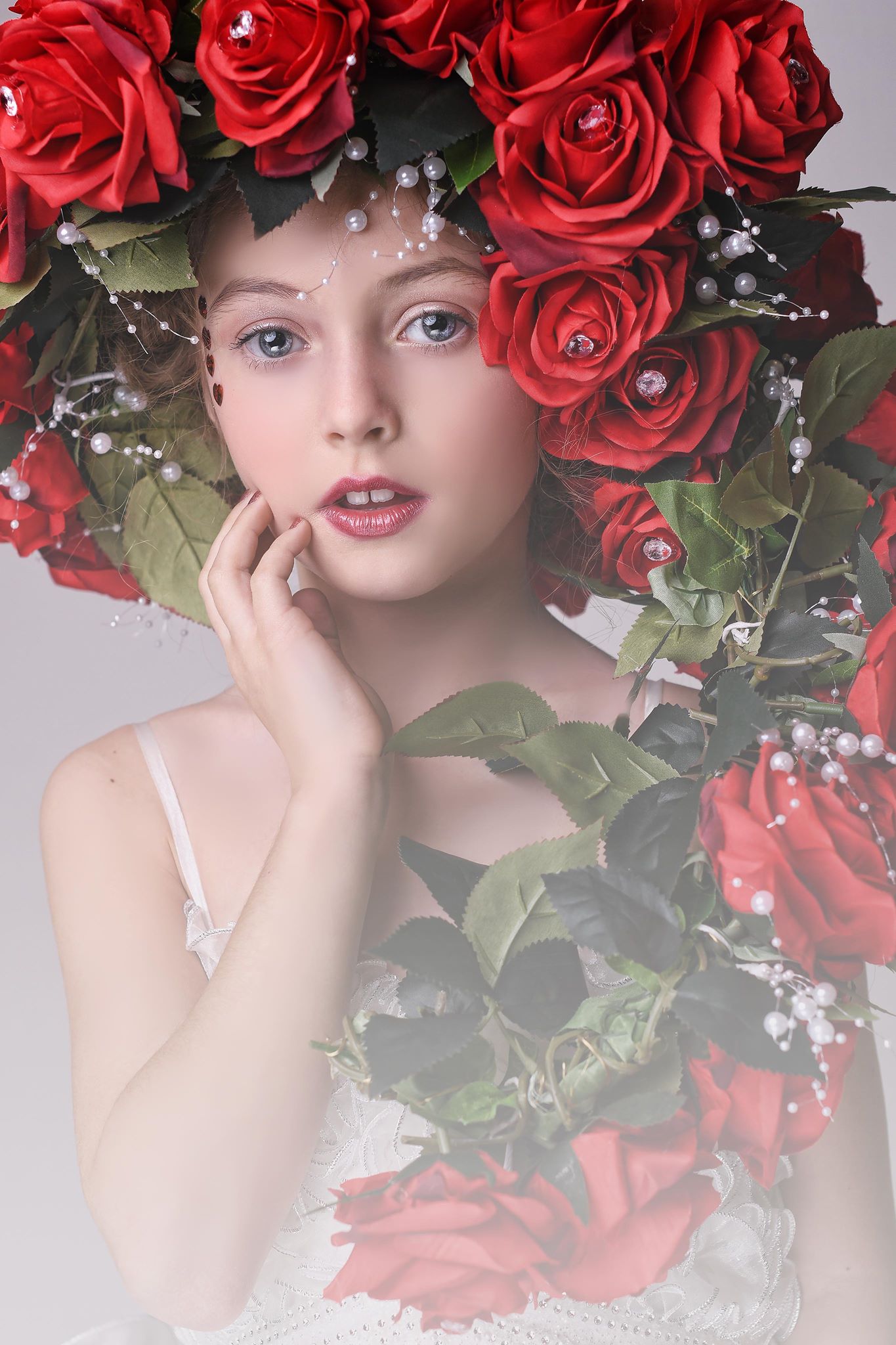