Troy Fienhold-Haasis, a native of eastern Iowa, attended Central College in Pella and the University of Northern Iowa, majoring in Tech/Design Theater and Public Relations. After college, he worked over twelve years in the Formal Wear industry, seven years in office administration roles for several Omaha churches and spent over 25 years in the nonprofit, event-planning and fundraising sector.=

In the summer of 2016, Troy transitioned into the new role of National Director of the Nationwide Pageant system and Executive Director of the newly formed Nationwide Charitable Foundation.  In the Spring of 2018, Troy was named as a official Board Member of The Positive Pageantry Movement.  He is also the Founder/President at Crowning Achievement Consulting offering pageant coaching and image consulting. 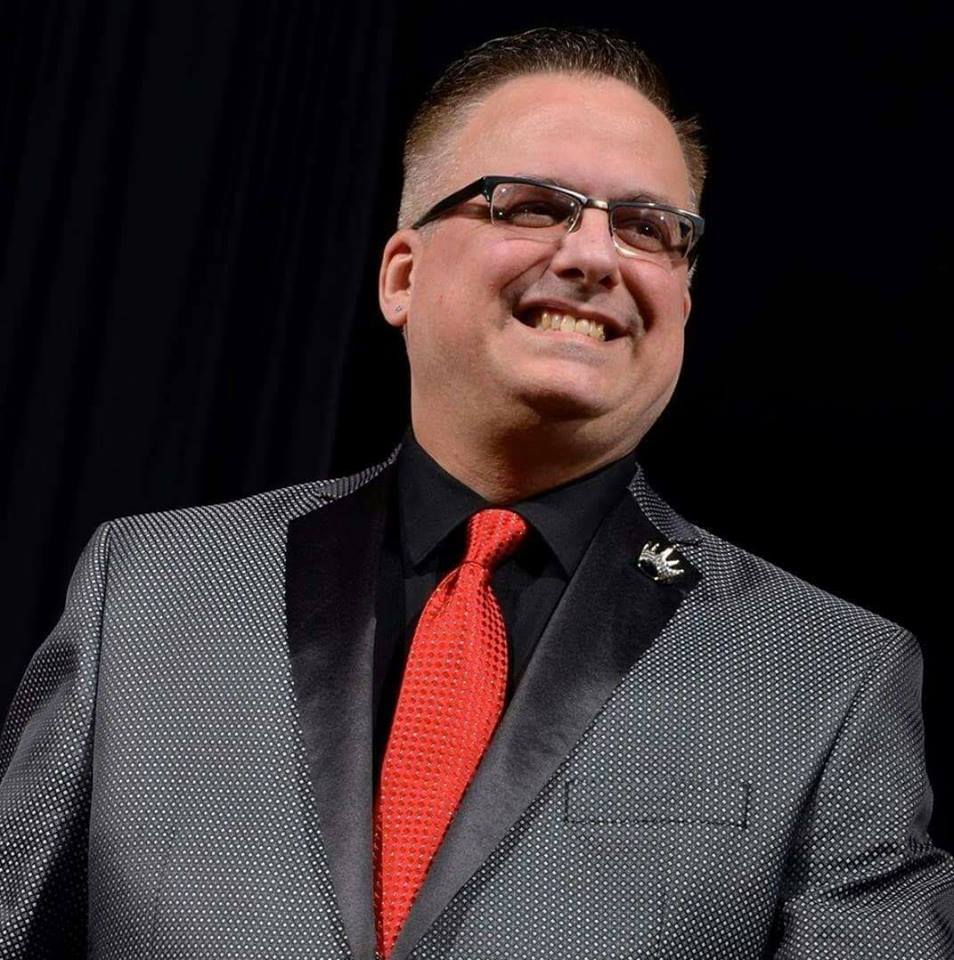 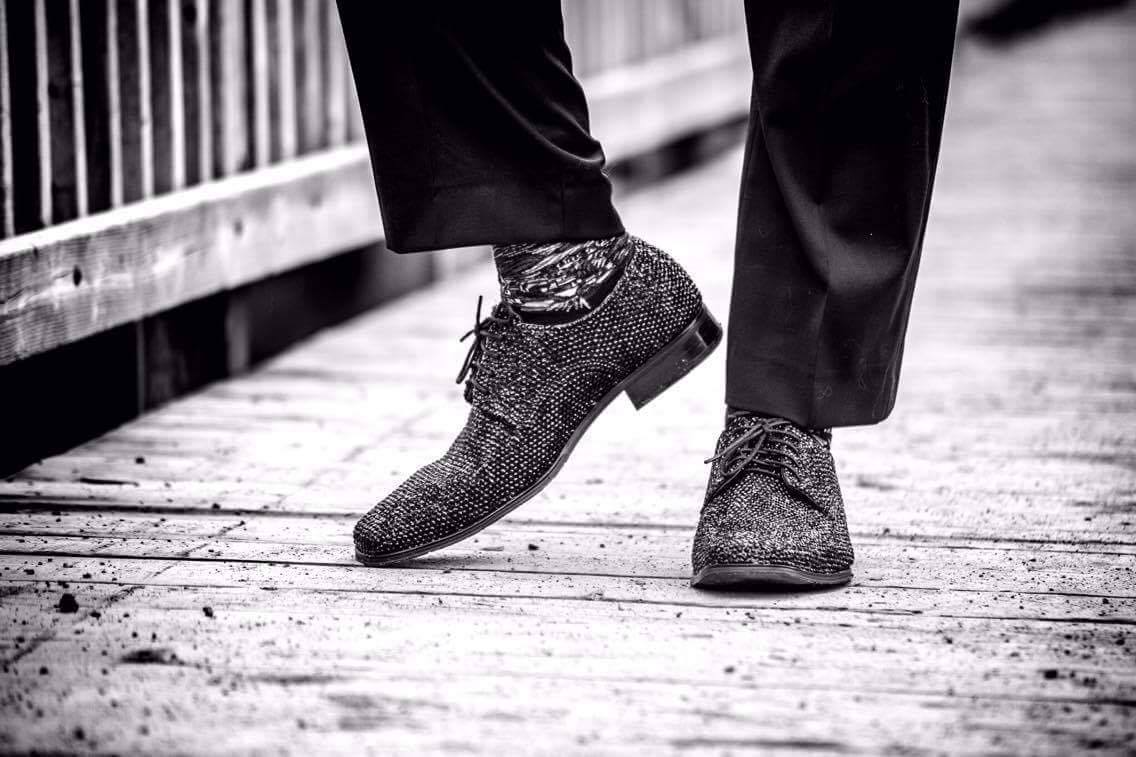 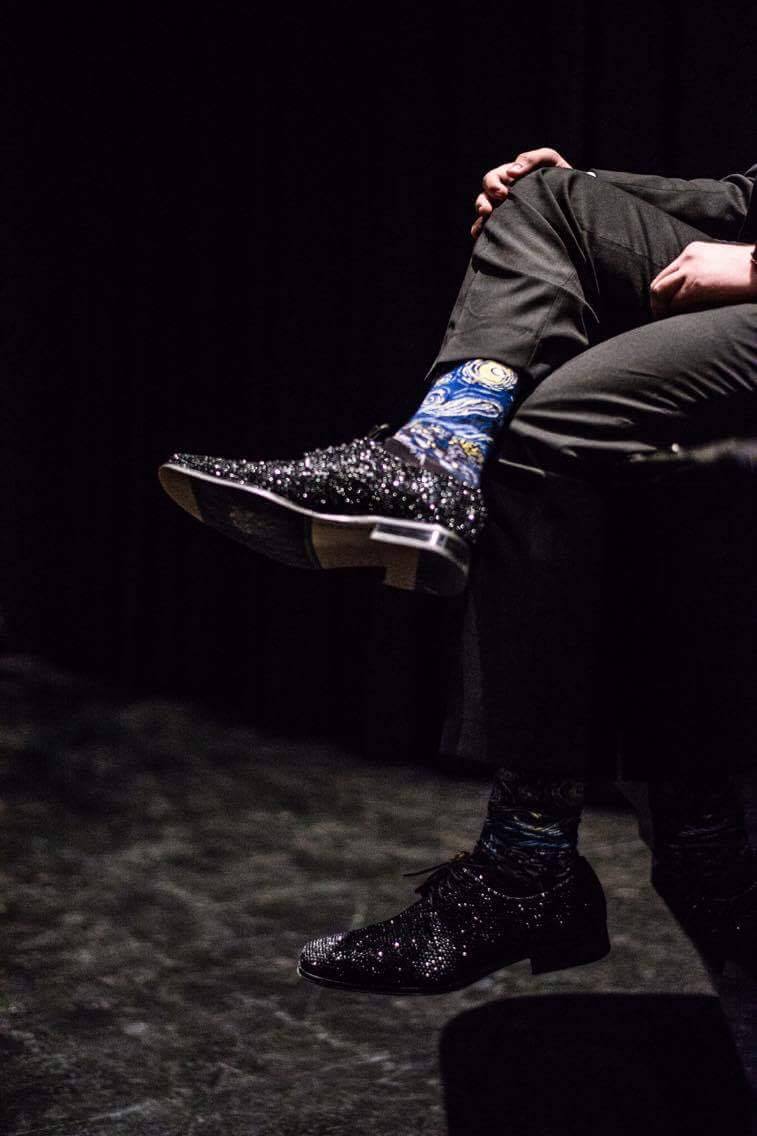