"A journey of a lifetime begins with a fabulous pair of sparkly heels! There is no better way to celebrate a special occasion or represent your pageant title than with the customized Marc Defang rhinestone heels. These shoes are a great conversation starter and sure to make a statement. The style of this peep toe shoe is elegant and with your own color combinations it is sure to be a one-of-a-kind creation."

Teresa has been involved with the pageant industry for many years as a contestant, mentor, staff member, and judge. After competing as a teen, she spent over a decade working behind the scenes in the pageant world and mentoring other queens. After getting married, Teresa once again took the stage as a pageant competitor in the Mrs. division. Losing has made Teresa a winner. With a family history of heart disease and an aunt’s open heart surgery in 2004, she made significant changes in her life. She lost more than 75 pounds and entered the Mrs. Oregon International pageant in 2005, where she was first runner-up and received the fitness award. More recently, Teresa has been involved with All American and Mrs. All American Pageant System. Starting at the state level as Mrs. Michigan Woman, she went on to capture the Mrs. All American Woman title in 2014. Making over 150 appearances during her reign, Teresa continued on to be crowned the 2016 All American Ambassador and she was honored to receive the ultimate title of All American Lifetime Queen in 2017. She proudly represented the Global United Pageant in 2016 as Mrs. Heart of Global United which encourages community service. Currently, she holds the Int’l SUPER Mrs. title as the overall winner at the 2017 America’s SUPER Pageant, promoting seatbelt awareness.

To Teresa, the mission goes far beyond the crown and banner as she continues to bring HOPE to the community by helping other people excel. From mentoring struggling readers to working with the homeless community or assisting the elderly, she continues to find ways to support those who need it. In the aftermath of Hurricane Harvey, she could be found mudding out houses in her current hometown. Teresa received her bachelor’s degree in elementary education from Warner Pacific College and her master’s in education from Grand Canyon University. She has been an educator for over twenty years, teaching all ages from kindergarten to twelfth grade. Stepping back from fulltime teaching, she has been able to use her education and experience to volunteer in the schools and support struggling students. Through the classroom and community, she has been able to share “The Hands &Words Are Not For Hurting Project”. Her platform focuses on non-violence and abuse prevention through conflict resolution and character building. She is also involved in American Heart Association, promoting healthy living. Walking the talk, Teresa is a licensed Zumba instructor and looks forward to helping other people have fun reaching their fitness goals.

When she is not busy helping in the community, Teresa enjoys travelling to new places, reading a good book, and watching the Houston Dynamo play soccer. She is happily married to her husband of 25 years and they have a huskador (husky-lab mix). Recently, their son graduated from high school and is now headed to college to pursue his dreams. 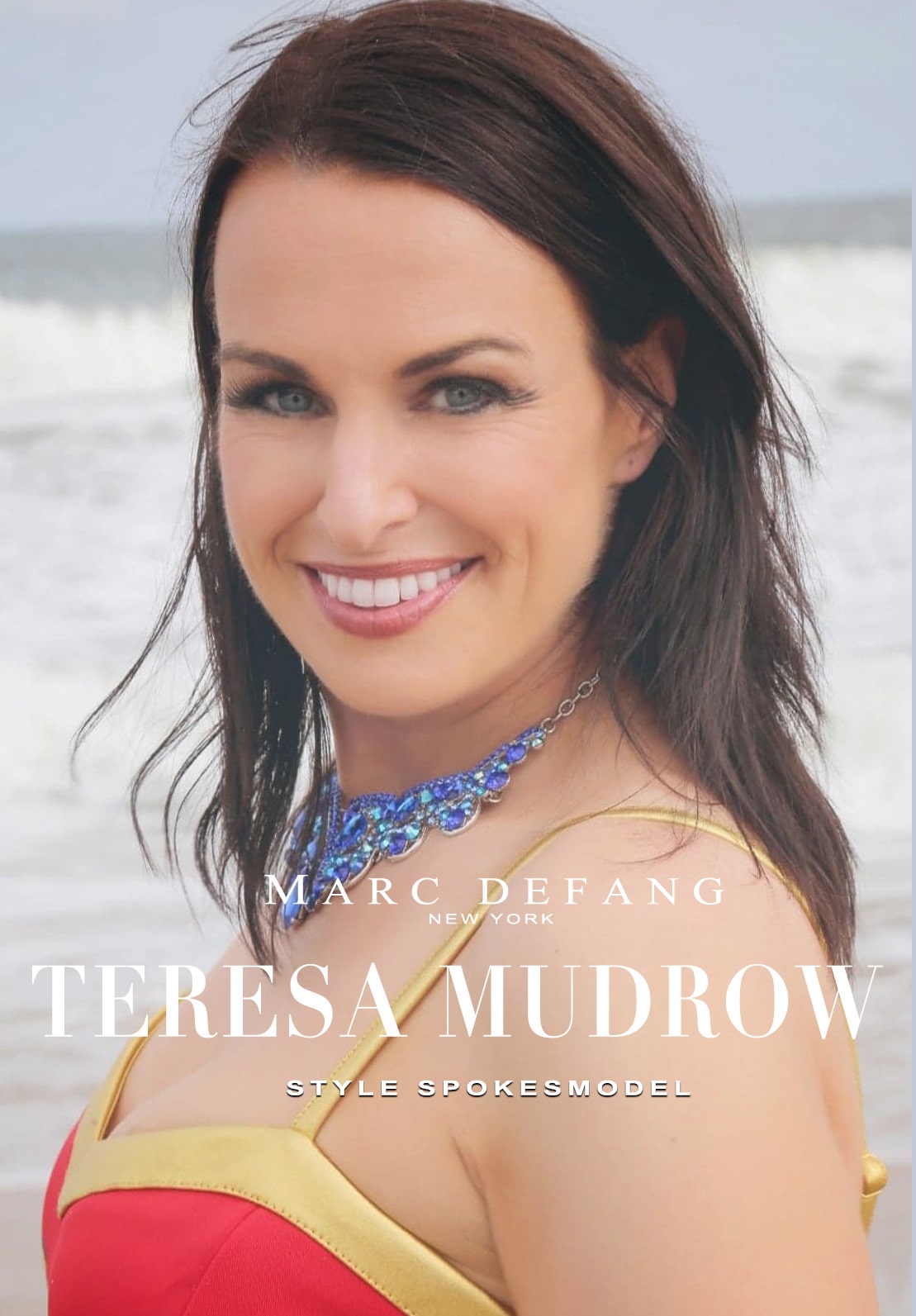