Molley Blackstone is an outgoing 13-year-old from Mississippi. She enjoys modeling, acting, pageantry, and sports. Recently, Molley walked the runway at NYFW for Marc Defang. In addition to runway modeling, Molley has also been a print model in numerous ads and several modeling magazines. She was a model finalist for Gladys Magazine and has appeared in Sparkle Girl Magazine. Acting is one of Molley’s hobbies. Not only has she been cast in numerous regional theater productions, but Molley has also been cast as a background actor in several movies and a miniseries including, Same Kind of Different as Me, Mayberry Man, and Women of the Movement. Passionate about sports, Molley is a multisport athlete playing both soccer and volleyball on a competitive advanced level. She is an SEC college football enthusiast and can often be found sitting alongside her father at football games. Inspired by serving as a princess in the Miss Mississippi Pageant System, Molley has competed in many pageants and held many titles during her pageantry career. She is the current reigning 2021 National Junior Miss Heart of the USA. Molley is also the reigning 2021 National Queen of Hearts, a pageant award that she received for her philanthropic work. Despite being a busy thirteen-year-old, Molley is an honor student in school and has received numerous local and national scholastic awards. Molley is currently a member of the National Scholastic Junior High Honor Society. Having a philanthropic heart, Molley began the POP Foundation, a community service organization that performs various projects benefiting her hometown. POP stands for the Power of Positivity. Through her foundation, Molley is making a positive difference in her community. Molley stands 5’1” in height and weighs 105 pounds. She has strawberry blonde hair and chocolate brown eyes 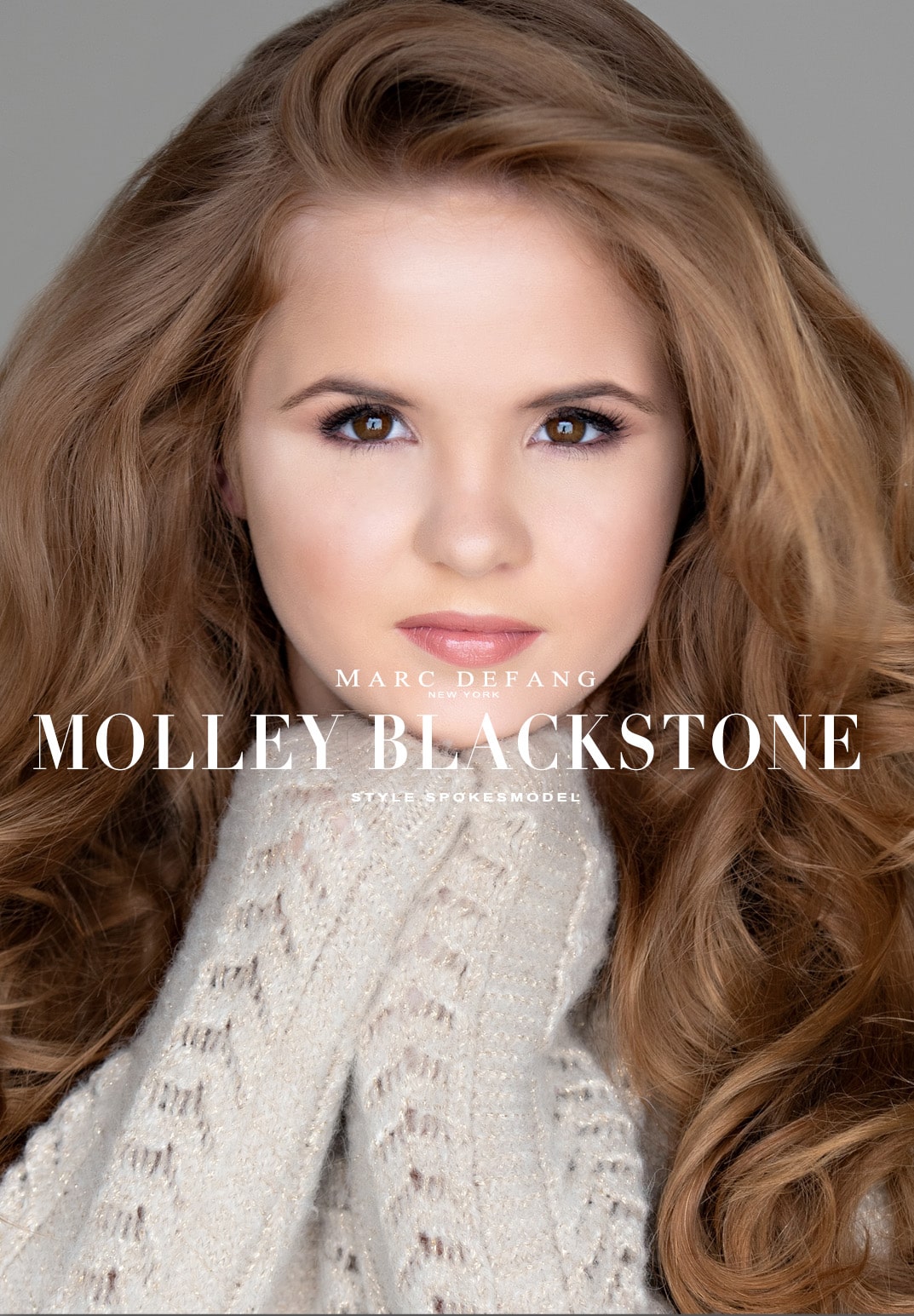