"As soon as I seen these shoes I knew I wanted them and had to have them. My favorite color has always been pink but blush pink is my absolute favorite shade. These heels fit my personality to a T. They are elegant and classy and I can compete at a pageant in them or wear them in a wedding but also can wear them on a night out on the town with the girls. Comfort is a plus also and they have that. Thank you Marc Defang for making such amazing shoes and making us feel and look so beautiful. I feel so beautiful in them!"

Jadan Victoria is an aspiring actress and model who has loved performing since she was in 2nd grade. She started acting in plays then and between school and church participated in about 4 a year. She went to a performing arts middle school where she majored in theater and starred in the 8th grade play. She then went on to a high school who also provides a theater dept and she was one of the leads in You’re a Good Man Charlie Brown as Sallie. Her passion is for film and tv though. She has already been on about 6 different sets of tv shows and movie sets as a background extra. She has also walked in several big fashion shows also. She plans to go to college while pursuing her career in both of these fields. In all of her free time she commits herself to her community in her volunteering with being an Ambassador for The Dream Factory of Louisville and raising money for them but also in her church as an LIT(Leader in Training) and VBS. She truly has a servants heart.

Some of Japan's Accomplishments 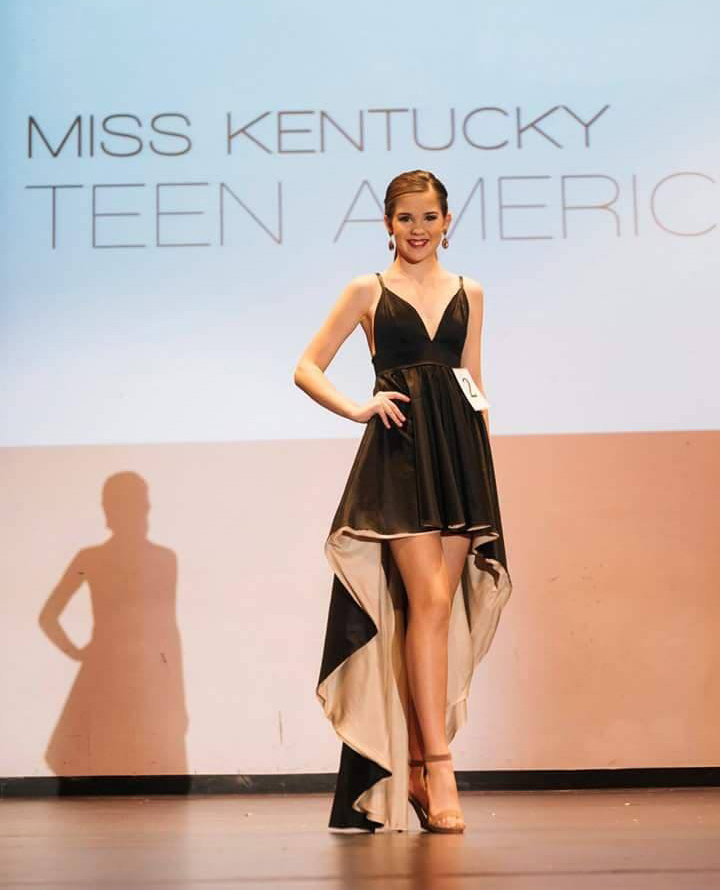