"Dedicated, Driven and Determined- Dr. Corinne Devin is an Orthodontist, Naval Officer and Triple Crown Winner in Pageantry- Ms. United States 2012, Ms. Galaxy 2014 and reigning Ms. Earth 2018. As a woman who is always on the go, Corinne loves carrying a handbag that will fit everything she needs as she is traveling from one country to the next. This large crystal clutch fits her iPhone plus, and anything else she may need on a night on the town as she goes from her scrubs to stilettos."

Commander in the US Navy, orthodontist, and reigning Ms Earth 2018.

Commander Corinne Devin was born overseas and lived in six different military bases while her father CDR (retired) Robert F. Devin served in the Dental Corp. Nine generations of a distinguished Naval family preceded Corinne and inspired her to pursue a career in the United States Navy. She deployed in support of Operation Iraqi Freedom in 2009 with United States Navy to Al Asad, Iraq and has enjoyed her travel to over 30 countries in Europe, Middle East and Asia. During her time in the military, she has been awarded five Navy achievement Medals, Fleet Marine Force Officer Insignia and the Outstanding Volunteer Service Medal for her active involvement in the community.

Her naval career started at Naval Medical Center San Diego as a resident, followed with an operational tour with 13thDental Company MCAS Miramar. From there she was aorthodontic resident at Lackland Air Force Base where upon graduation she transferred to USNH Yokosuka, Japan. She served as the division officer in orthodontics managing two practices on two islands and continued to Naval Medical Center San Diego as Chair of Orthodontics.

Her professional education consists of a Bachelor’s Degree in Communications from St. Mary’s College, Doctorate of Dental Medicine from University of Nevada Las Vegas School of Dental Medicine, Advanced Education in General Dentistry, Master’s Degree in Oral Biology from Uniformed Services University of Health Sciences, Tri-Service Orthodontic Residency Program and board certification as a Diplomate of the American Board of Orthodontics.

LCDR Devin is the Department Head of Dental Specialties and the sole orthodontic provider where she proudly serves the military active duty and their families at United States Naval Hospital Sigonella. She currently lives in Catania, Sicily, Italy and has a love for fitness, travel and pageantry.

Some of Corinne's pageant titles: 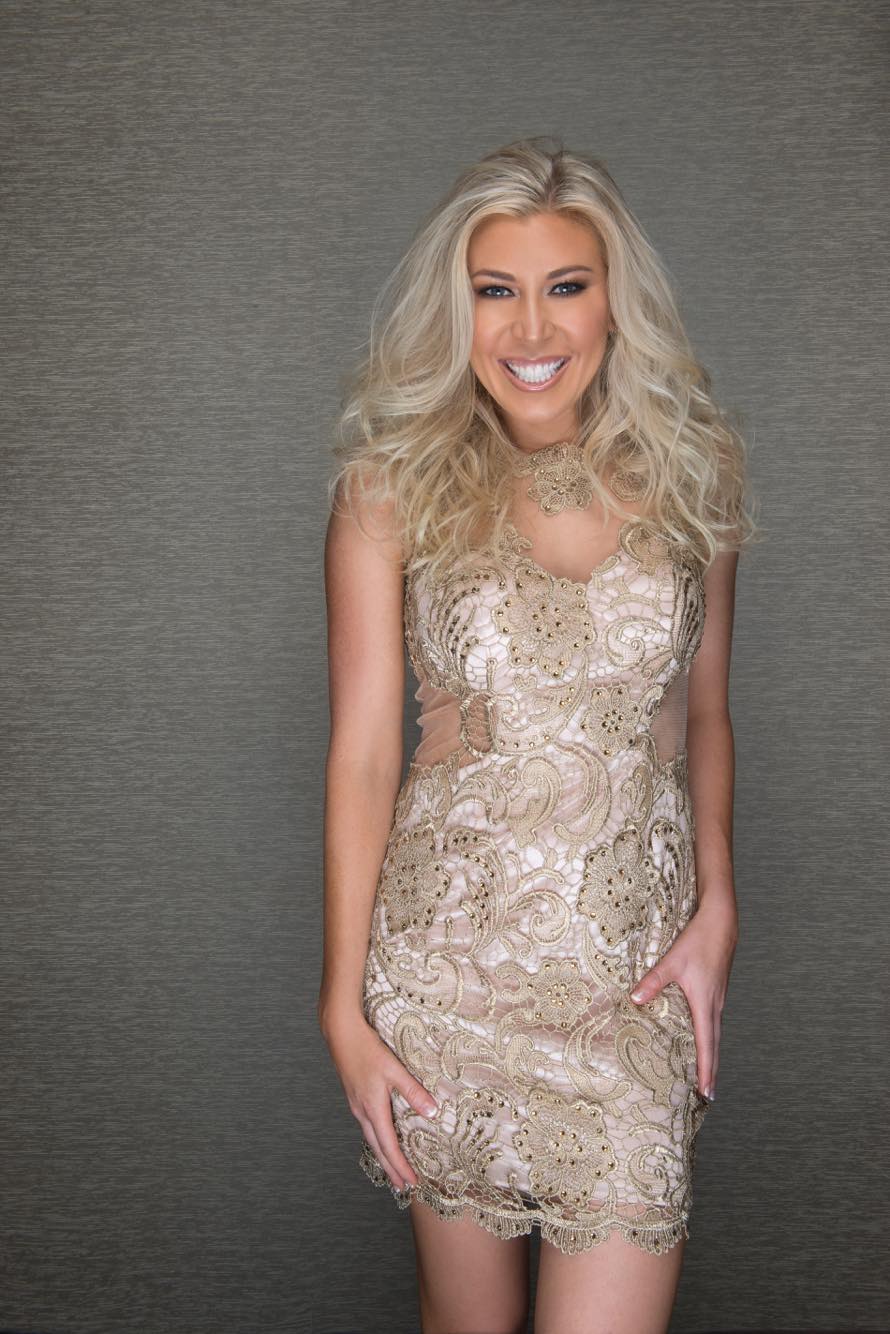