"Life is short...wear beautiful shoes! A shoe is not only a design, but it is a part of your body language, the way you move- it is said your shoes are the first thing that people subconsciously notice about you... So wear Mark Defang. Why a red heel? Red represents strength, power, determination as well as passion and love. This is all the designing aspects that Mark DeFang adds to all his designs and I love the comfort ability of these beautiful shoes. Red represents power and courage and is highly visible- this is why celebrities and VIPs walk the red carpet- with these amazing red shoes- you will be walking the red carpet everywhere you go, commanding attention and respect."

Shelly A Muñoz is an award-winning educator, 20 year veteran of the classroom, staff development instructor, and university professor. Her numerous recognitions include being named Teacher of the Year twice and California Golden Bell award winner twice. She has been privileged to teach science from 5th- 10th grades and has been chosen for many prestigious opportunities such as Space Camp for Educators ( Honeywell ) Zero G's ( Northrop Grumman) NASA Ambassador and MAVEN ambassador, EarthWatch Ambasador, National Geographic Educator, just to name a few.

Shelly has authored several educational journals is featured in the newly released NSTA STEM Challenges and Academic Success. She delivered conference keynotes, workshops, and presentations in 10 states, Asia and Europe. She is a STEM consultant, educational literacy consultant for Digi-Tells and has appeared on numerous television shows and newscast promoting literacy, science education, STEM and is founder of STeMbraced with love. an educational outreach program that travels to orphanages throughout the world inspiring all children to reach for their dreams. www.stembraced.weebly.com

Shelly's books, include the newly released " The Journey of the Dragonfly, " You, Me & the Kitchen Sink~ the Joy of Single Parenthood", Shell~a~brations and Glitter~tudes- How to Manage Anything". She has been a contributing author for Sarah Ban Breathnach's "Peace and Plenty" where she is also a certified workshop leader for “Simple Abundance” &“Peace and Plenty” . Also, NSTA STEM, and currently host her own webinar~ “Heart Song of the Valley" a webinar showcases amazing acts of love and incredible stories of people giving back in their communities.

Shelly is a TED X and TED Ed coach and has helped many fulfill their dream of becoming a TED X speakers. Shelly is pleased to say that here TED Ed group was the only middle school selected to attended the TED Weekend New York- and very prestigious honor. Lastly, Shelly is an actress, TV host and producer. Currently She is working on Turnover as a producer and actress that stars Donna Mills. Her newest project , as is making her directorial debut with Academy Award Nominated- Enrique Diaz, for A Breathe of Time. She is a board Member for the Showlow Film Festival, and is starting a new film festival in Brainard MN. https://www.imdb.com/name/nm8303243/?ref_=fn_al_nm_1

Shelly also has been a pageant enthusiast for the past 20 yrs- she has earned International, National and Local titles. She has also been a judge for numerous pageant system and worked closely with the Miss USA Pageant as a fill in judge for rehearsals. Shelly has been a director for state pageant and national pageants. Though currently retired from the pageant system, to focus on acting, producing and directing, she can honestly say that the skills she learned from this opened many doors of success she is currently enjoying today. 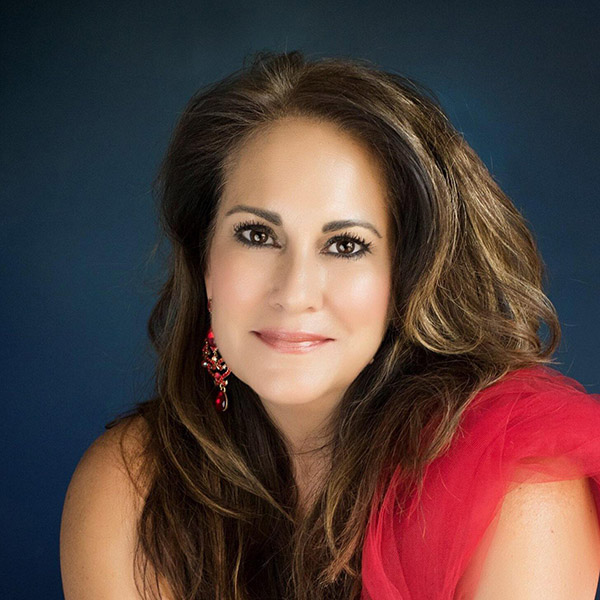