I am a future entrepreneur. This shoe represents a girl who has fierce vision, big goals and endless ambition. Perfect for your “girl boss days”, this shoe is classic, stylish and embodies every girl who stands in her truth. Paired with your confidence, “The Kitty”, will show everyone how you get it done.

“The Kitty” is named after Ava Kitty Gresser, a successful young model, entertainer, role model, pageant competitor and master volunteer. Ava began modeling at 5 years old when her mom noticed her ability to take great photos. Ava was very shy and barely spoke, but when there was a camera around, she was very expressive and natural. She was signed immediately by a film and a modeling agency. Since then, she has modeled multiple times for American Girl, Department of Tourism, Carson’s Stores, Kohl’s Stores, Fashion Angels, K.Fab Fashions and walked for Rachel Allan, Los Angeles Fashion Week and New York Fashion Week.

On the entertainment front, she has appeared in episodes of NBC's Chicago P.D., NBC’s Chicago Fire, Showtime’s The Chi and Gone, Baby, Gone. She has also appeared in commercials for Kmart, Uber and Wise Apple. You’ve also seen her center court as a junior cheerleader for NBA champions, The Chicago Bulls.

While passionate about modeling, acting and pageantry, Ava believes fiercely in service. Recently, she received two major awards; a national Disney “Be Inspired” grant. She also won a “Guaranteed Impact” Award, a program that honors kids making a positive difference in their communities. She was one of the youngest recipients to receive this honor. In 2018, she was a featured guest on “Windy City Live”, a Chicago syndicated tv show for making a difference in her community. She has appeared on ABC, NBC, CBS and WGN radio for her community efforts.

In the future, Ava aspires to be like her role models: Michelle Obama who attended Princeton and Harvard universities, to inspire like Meghan Markle, a global activist and innovate like Katherine Johnson who got the first man to moon using math and science. Ava aspires to be an entrepreneur and empower girls to think and dream big. 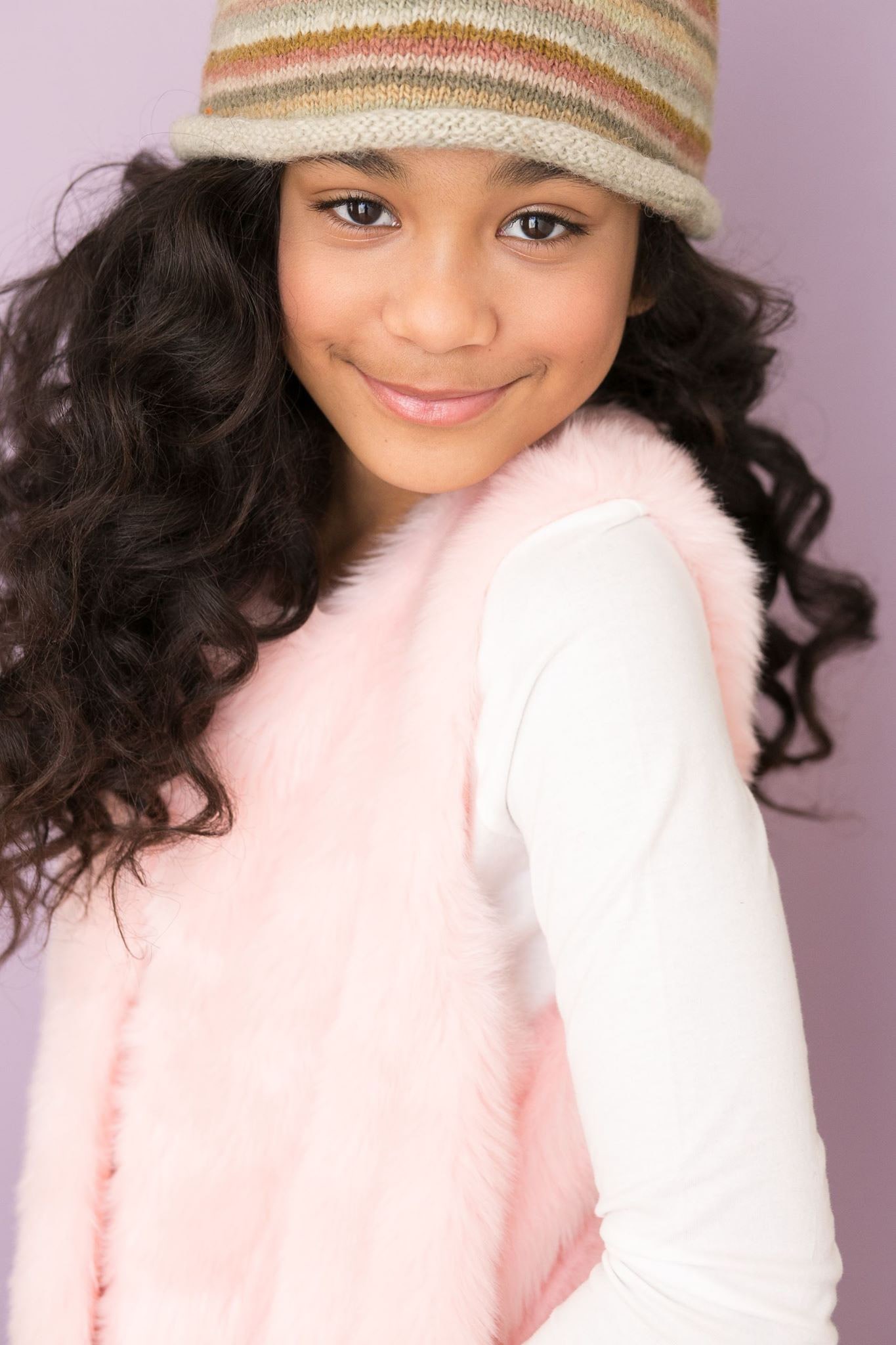