In stock, ready to ship within one business day

For info on returns, please read our return policies before making the purchase, please visit RETURN

"They're totally practical - anyone can wear them anytime - they aren't just a pageant shoe. They're modern yet classic - like me!"

Devin is an 11 year old model, actress and pageant girl. Having grown up in the industry Devin is no stranger to the camera, the runway, the red carpet and of course the pageant stage. From infancy Devin has had that extra spunk and sparkle that gets her noticed wherever she goes. Her early pageant accomplishments landed her a starring role on Toddlers and Tiaras and several tv talk shows. Giving up her glitz life didn't mean the end of pageantry for Devin. She became a top competitor in the natural pageant world leading to titles with National American Miss, Cinderella, Galaxy, East Coast USA and many more.

Devins tv and film world didn't end with Toddlers and Tiaras either as she has gone onto roles on Law and Order SVU, had made several appearances on Good Morning America, has become a multi season regular on Wonderama and has a national commercial for "Rent the Runway".

Runways ironically are one of her favorite places to be as a sought after model for NYFW, private shows and print work. Along with her current back and forth to New York for work and the pursuing of more prestigious pageant titles Devin is also a "regular kid" who loves dance, Girl Scouts and volunteering with her local cat shelter.

Her most prestigious pageant titles include but aren't limited to:

Devin most recently has been accepted into a challenging performing arts middle school full time where she will continue to hone her craft and skill set to further her opportunities to grace the stage and screen. 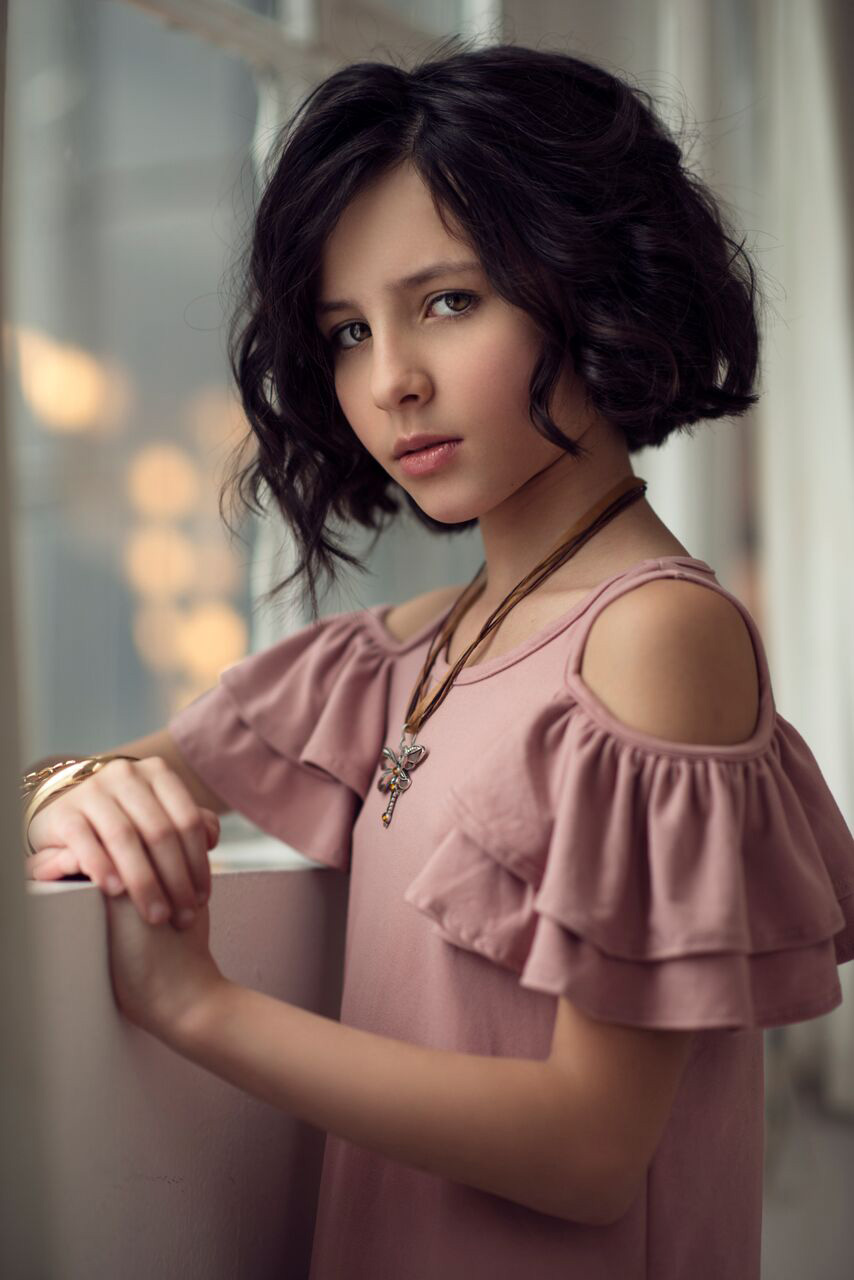 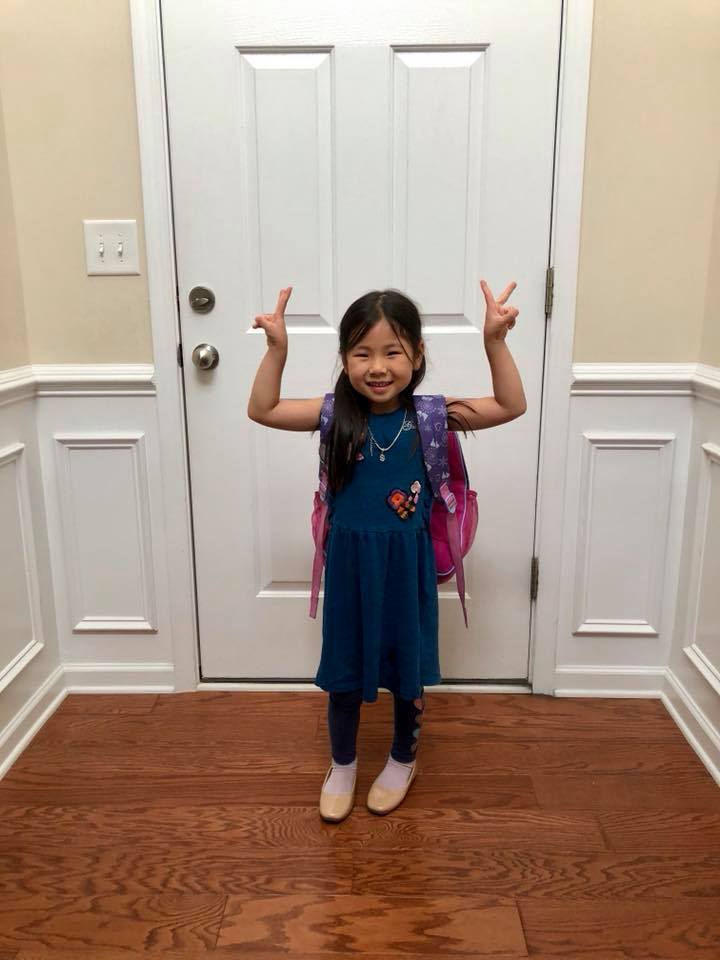