"This sleek and stylish platform is a showstopper from heel to toe. It’s elegant, classy and sure to get a girl noticed on the stage, the runway and even on the red carpet."

Damācia Howard is a 16 year old actress, with dozens of state and national awards ranging from academics to community service and including the title of Miss Georgia High School America 2019! While maintaining an A average as a dual enrollment honor student at Georgia Cyber Academy, Damācia is an avid volunteer with a passion for change.

She stays busy traveling across the great state of Georgia promoting the anti-bullying platform, B. R. A. V. E.. Damācia is not only serving her local community, but she is serving internationally. She has partnered with Books for Africa Atlanta and has helped them to collect over 4.1 million books. Her heart for literacy, drove her to launch her summer reading initiative “Read Across South Fulton”. A program that encourages reading while on summer break 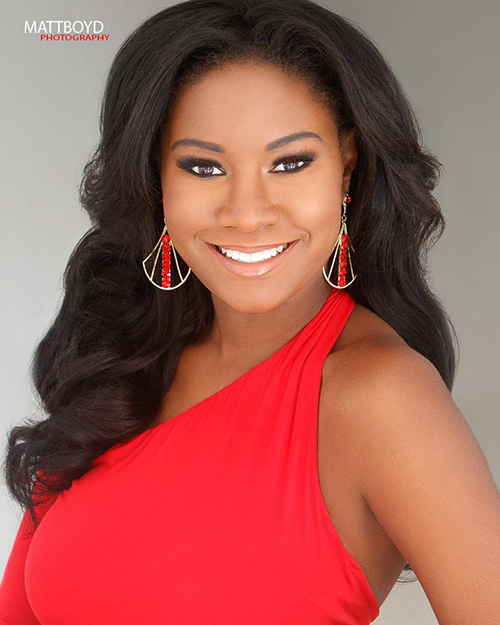